Increase your equity on a non-dilutive basis with our Entrepreneurs Loan.

€10M loaned to entrepreneurs each year with no interest or personal guarantee.

Interest-free loan with no guarantee required

Our Entrepreneurs Loan are transferred directly to the startup associates to help finance their launch.

The exclusive advantages of our Entrepreneurs Loan

Fund objective:
Finance the commercial launch of young, innovative companies in the Ile de France region by providing them with zero-interest loans. 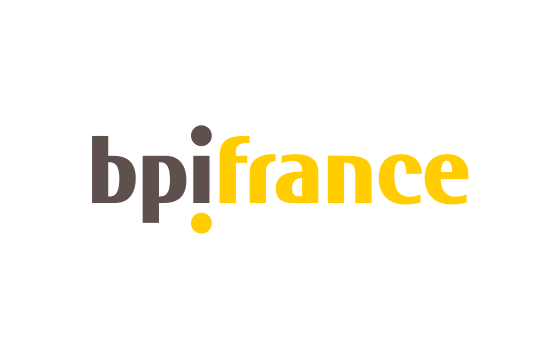 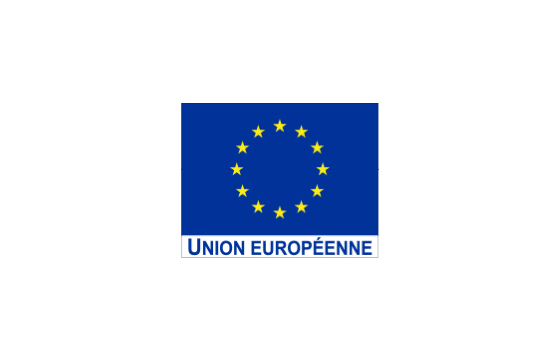 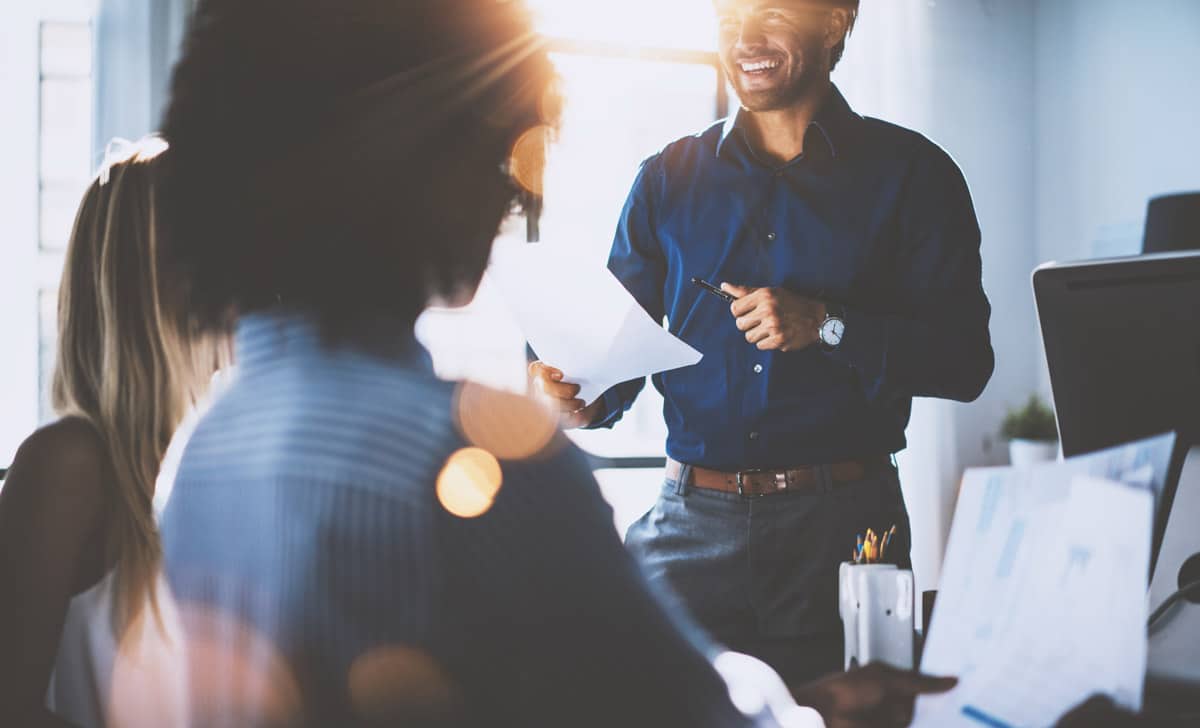 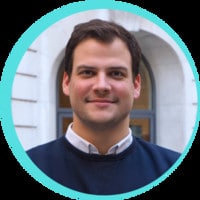 We’re proud to have been selected by WILCO when Liberkeys was starting out, at a critical juncture for the structure of our development. The advice received from their specialists helped us consider the best opportunities and stay one step ahead of the competition. What’s more, the €150k financing provided by WILCO allowed us to raise €1M from investors and recruit a technical team. WILCO is the ideal partner for moving from startup to scaleup. Our advice? Go for it with WILCO! 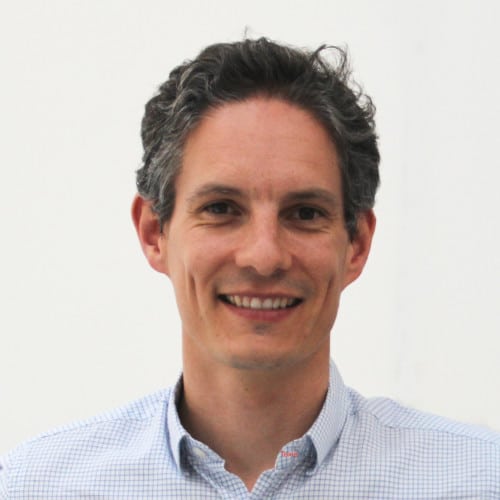 Being selected by WILCO was the first victory for the GYMLIB team. We quickly benefited from a €40k loan, a significant contribution that enabled us to double our cash and finance the acquisition of our first clients. This also financed the first metrics for our marketing investments. We enjoyed meeting other entrepreneurs at the same growth stage who were facing similar challenges. 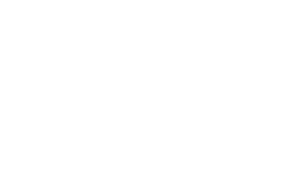 “One of elements that makes WILCO stand out is the Entrepreneurs Loan. It enabled us to finance our development, while boosting our equity to leverage other sources of financing.”

How exactly does the Entrepreneurs Loan work?

Everything you need to know about our loans

Who can obtain an Entrepreneurs Loan?

The loans can be taken out by operational associates with at least 5% capital in a startup chosen to participate in one of WILCO’s themed acceleration programs. The startup must be headquartered in Île-de-France and legally exist for fewerthan 3 years. The associates must add these funds to the company as capital or directly to their current account.

Who finances the Entrepreneurs Loan?

How much can you borrow?

The maximum loan is €60k per associate with a minimum of €10k and up to €150k per startup. The average loan from WILCO is €100k per startup. The borrower may need to sign several Entrepreneur Loan contracts depending on the funding provided.

How is the loan repaid?

Repayments are made by each associate (borrower) and made over 48 months via monthly repayments, following a 12-month deferment period.

What do interest free and no guarantee mean?

This means there is no interest. The associate will only repay the amount borrowed. WILCO doesn’t require the borrower to provide a personal guarantee. However, the loan must be covered by Payment Protection Insurance (PPI) in the name of WILCO and at the expense of the borrower. The average cost of this insurance is €325 for a €50k loan.

What happens if the startup stops operating?

The loan is a personal loan, and the borrower is therefore liable for the full amount due. The loan can be covered by a guarantee from Bpifrance (this is the case for 75% of loans). This means that, if necessary, Bpifrance will repay (subject to eligibility criteria defined by Bpifrance) the amount due at the agreed guarantee rate (50-70%). To obtain this guarantee, the borrower will need to pay a commission to Bpifrance.

When do you receive the loan?

The loan is usually released 3-6 months after the startup has been selected for one of WILCO’s themed acceleration programs, and once the development plan has been presented to and validated by the acceleration committee. This committee comprises the same jury members who select the startups for our programs. The disbursement of the loan(s) takes place during a monthly event organized by WILCO, at which the recipients sign their loan contracts.